Cannabis and your Metabolism: Debunking the Munchies

Cannabis and your Metabolism: Debunking the Munchies

Popular lore surrounding cannabis use indicate the plant’s propensity for increasing one’s appetite. Described colloquially as, “the munchies,” this phenomenon may give the impression that cannabis impedes weight loss and a healthy lifestyle.

However, the medical uses for cannabis as an appetite stimulant and regulator abound. Those who suffered from HIV/AIDs or underwent chemotherapy for cancer were among the first to see their conditions approved for medical marijuana. Today, Massachusetts medical marijuana dispensaries craft particular cannabis strains with these hunger inducing effects in mind. 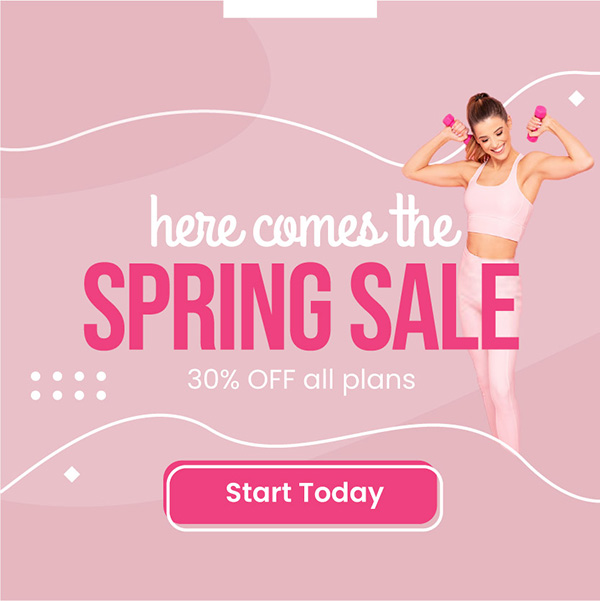 While it’s common knowledge that marijuana makes you hungry, cannabis also plays a role in body regulation overall, including but not limited to appetite, metabolism, mood, and energy balance. So it should be no surprise that cannabis may help play a role in weight loss.

Scientists and studies uncover more about cannabis’ role within the body and metabolism each day, and the research suggests cannabis plays more of a role as a weight regulator than something that may lead to significant weight gain.

The review concluded that while the connection existed it may have been confounded by other drug and tobacco use, or even a possible competition between, “food and drugs for the same reward sites in the brain.”

However, when controlled for tobacco use, the negative association between cannabis use and greater BMIs still exists.

As mentioned before, cannabis plays a regulatory role in bodily activities, including one’s appetite and metabolism. When used, our body processes cannabis through the Endocannabinoid system, or ECS. The ECS is an elaborate system of receptors found throughout the body that cannabis chemicals may bind onto. This system may help explain why cannabis users fall on the skinnier end of the bell curve.


In a 1998 study featured in Life Sciences journal, Colombo et al examined appetite suppression and weight loss in rats who were given an antagonist to an ECS system receptor, called SR 141716. The rats with this receptor blocked remained markedly below the weight of the control rats, suggesting “that brain cannabinoid receptors are involved in the regulation of appetite and body weight.”

These findings strengthens the previous claims made that a relationship between cannabis use and weight exists and isn’t confounded by something like external drug use or environment. The ECS itself cannot be impacted by those forces, so these results from animal models lend credence to the idea that the human ECS plays a role in things like munchies/weight regulation following cannabis use.

While cannabis shouldn’t be marketed as a weight loss game changer any time soon, it’s important to deconstruct myths like that of the unproductive, lazy, snack munching stoner. The truth is more cannabis users are active than not, and the “munchies” do not hold them back.

For example, many professional athletes, runners, and fitness enthusiasts use the plant, like 420 games founder Jim McAlpine, who, In an interview with PROHBT, stated his hopes to, “use athleticism to destigmatize and reshape how a cannabis user is viewed in our society…it’s a great time to make the world aware that cannabis can be a beneficial supplement to an athlete.” 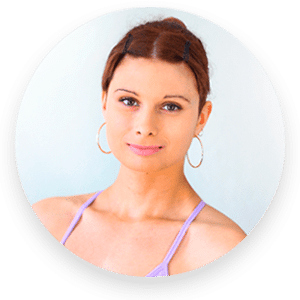