Weight Management and Dealing with an Autoimmune Disorder

Weight Management and Dealing with an Autoimmune Disorder

Managing your weight can be difficult enough but when you are dealing with an autoimmune disorder, the obstacles just became more difficult to circumvent. Not only are you dealing with a disorder in which your immune system is literally turning on cells within your own body, attacking them as if they were foreign, but you are gaining or losing weight uncontrollably at the very same time. So then, how can you approach weight management when dealing with any of the known autoimmune disorders? Here are some suggestions which just might hold the answers you are looking for.

A Look at the Most Common Autoimmune Disorders

Perhaps the most well known at the moment is celiac disease. Yes, this is an autoimmune disorder in which your body will not recognize any food containing gluten and will begin attacking normal cells in the digestive tract. Other common autoimmune disorders include Type I diabetes, Crohn’s disease, Graves disease, Hashimoto’s disease, and Irritable Bowel Syndrome. 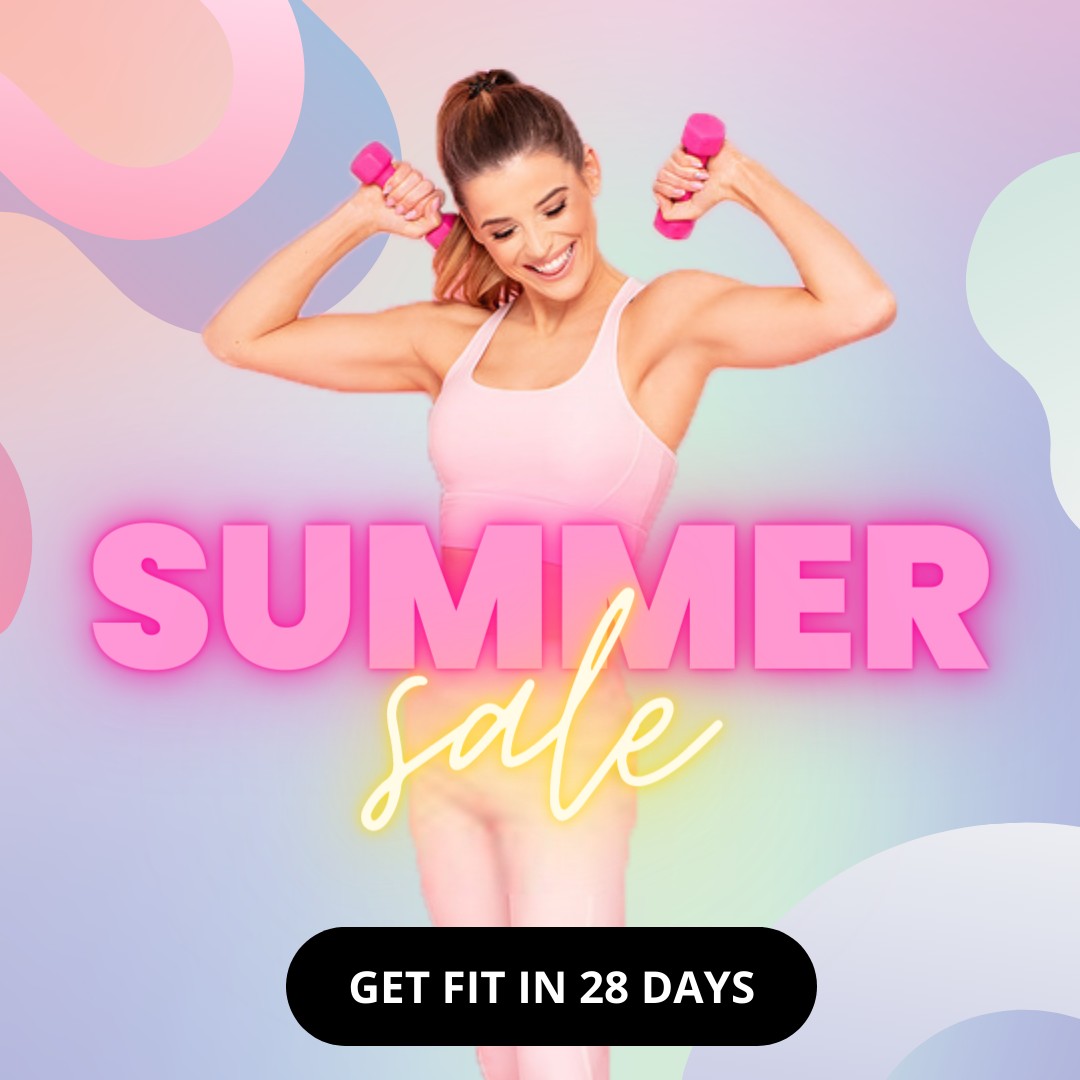 Each of these are disorders originate in the digestive system and each can result in either weight loss or weight gain if not controlled properly. Along with therapy as prescribed by your doctor, the foods you eat can help to reduce and often counter the effects of each of these conditions.

Can Your Body Be Your Own Worst Enemy?

As mentioned above, the autoimmune disorders are the result of your body not recognizing normal cells and it will trigger an immune response. It is here that the body begins attacking those cells because they see them as foreign invaders. Can your body really be your own worst enemy when you are dealing with an autoimmune disorder? Well, perhaps it can but it is really the foods you eat that are causing this response.

Let’s take a look back at celiac disease since there is currently so much information floating around out there about this disorder. It’s an insensitivity to gluten, which we all know by now is the protein responsible for the elasticity in bread. It’s found in wheat and many other grains. By eliminating foods with gluten, the body will have no triggers so an immune response should not occur. Here is where you would want to start collecting meal plans for AIP, the Autoimmune Protocol diet.

What Exactly Is the Autoimmune Protocol?

Here is the $64,000 question. What exactly is the Autoimmune Protocol diet? Oddly, although it appears to be a relatively new and trendy diet plan, there is nothing new about it! It’s the name that is misleading. Doctors have known for many, many years that people with Type I diabetes must eliminate or significantly reduce carbohydrates in their diet. There is nothing new in that, is there? However, the reason this particular diet got its name is that it treats a whole host of disorders originating in the digestive system and carbs are just one of those triggers. Gluten, a protein in wheat and other foods, is another. So, as you see, it very much depends on what your diagnosis is before you can begin actually treating the disorder with meal plans designed to reduce the inflammatory response responsible for your suffering.

Paleo Is the Key

With all that in mind, it’s safe to say that to date, the best all-around diet plan for any of the autoimmune disorders would be Paleo. If your current diet consists largely of carbohydrates, it will take some getting used to, but the good news is that you really don’t need fast or slow burn carbs that reportedly boost your energy. In fact, they may be draining it!

Think about that autoimmune response, the inflammation and the suffering you endure. Who can run the mile bloated like a milk cow? So then, if you believe your problem rests with an autoimmune disorder, try Paleo but always consult your doctor. A definitive diagnosis is key to a successful AIP meal plan.