When it comes to different types of workouts, there’s nothing more popular than spinning.

Fad routines come and go, but people have enjoyed the benefits of cycling indoors for many years now. 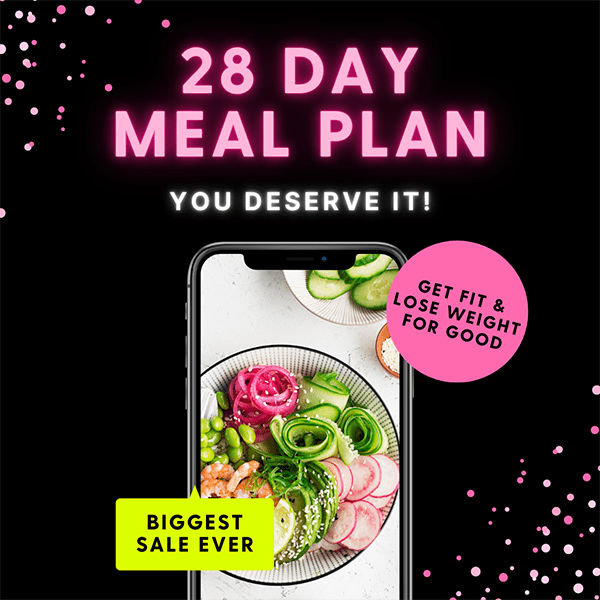 And if the recent increase in interest has taught us anything, it’s that this activity isn’t going anywhere anytime soon.

It’s here to stay for many years to come.

But what about its benefits on the figure? As it is the case with just about any other type of exercise, the approach is the most relevant aspect to focus on.

If you want to achieve considerable spinning class weight loss results, you need to adopt the right routine.

Here is everything you need to know on the topic. 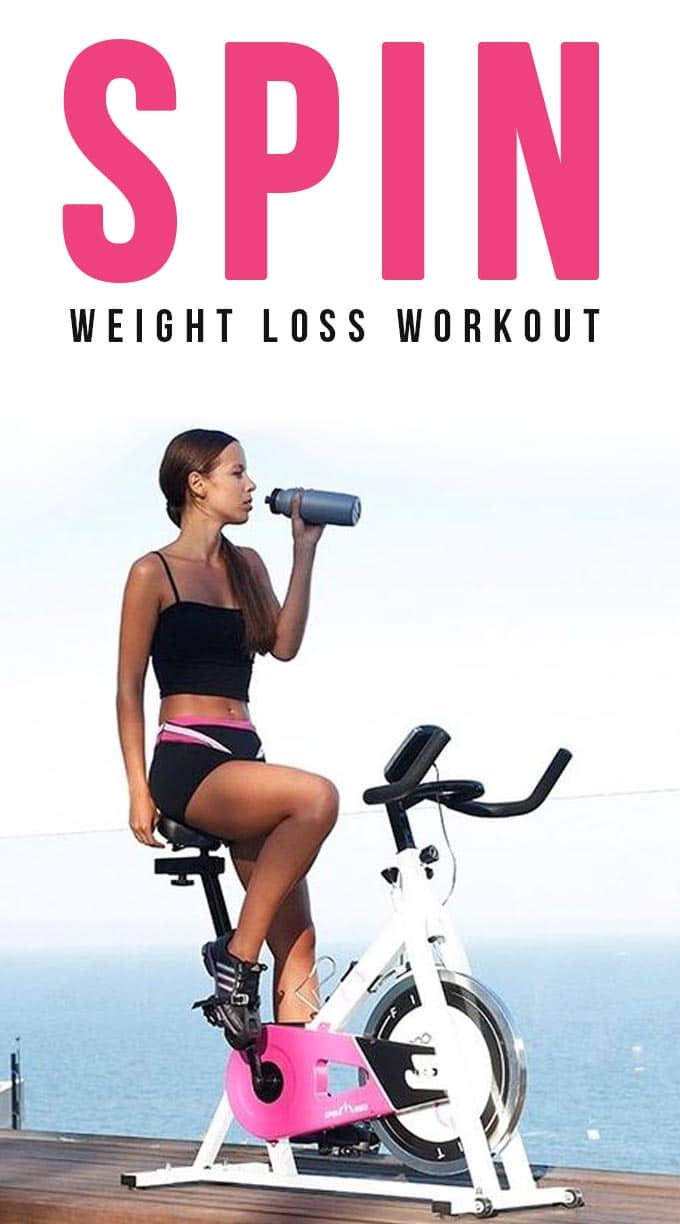 Spinning was invented almost three decades ago in California, and it has since then taken the fitness world by storm.

It is as trendy today as it was in the 90s, if not even more so, which is why some voices of dissent appeared over the years.

However, this is only true when the workout isn’t tailored to the goals you want it to meet.

A 2010 study conducted during 12 weeks of 14 participants revealed that the appropriate spinning program produces a 3.2% decrease in body weight, as well as a 5% one as far as fat mass is concerned.

This occurred over the span of 36 sessions.

And the benefits didn’t end there. Supervisors noticed an improvement in terms of heart health among the participants as well, who were all overweight women.

After the three months of spinning three times per week, their risk of cardiovascular disease had decreased considerably.

Thus, not only does cycling indoor shape your waist, but it strengthens your heart as well.

The condition that determines success is adapting the routine to your needs and preferences.

Considering that the subjects had no dietary restrictions during the research, the results are notable.

If this can be achieved under normal conditions, imagine what coupling your workout with the right eating habits can achieve for you.

As a beginner, you will notice that you shed off those extra pounds slower than you’d expect.

If you want to see faster improvements, you will need to train for a while so that you possess the right skills to up the intensity.

The best way to lose weight on the spinner is by adopting a high-intensity interval training program, such as the one detailed below.

One minute of cycling burns 12 calories on average when pursued correctly.

For this reason, Flywheel co-founder Ruth Zukerman recommends a short, yet sweet routine of high-intensity interval training that combines sprints and climbs to deliver the best possible results.

The training can be performed at home, provided you have your own stationary bike.

The routine has a total duration of 30 minutes, which is ideal for someone with a busy schedule.

Spend the first four minutes warming up at a moderate speed of 80 rotations per minute with light tension, then increase resistance for the next four.

Alternate between sitting and standing on the spinner during this step.

Decrease resistance and up the speed to 100 rotations per minute until you reach the 11-minute mark, then stand up and jog for one minute.

For the next two minutes, sit down and increase resistance levels every 30 seconds while keeping the speed on slow to moderate.

Then stand up and increase resistance every minute for the duration of three.

From minute 17 to minute 26, repeat what you did during the last nine.

Decrease resistance while jogging but keep the rotations on high for the next two minutes.

You have now reached the final two minutes of the workout, and it’s time to cool down. Sit down, keep the tension light and pedal at a moderate speed.

As you might have noticed by now, this routine is a moderately hard one. It is not suitable for beginners, but if you want to lose weight fast it’s the best alternative.

Between 250 and 350 calories are burned off in just half an hour.

By keeping up with it on a daily basis, or at least every other day, you will slim down in no time at all.

Spinning is a physically intensive activity that has an incredible calorie-burning potential.

However, to get the most out of it in the shortest amount of time, you will have to adopt a routine that is diverse and demanding.

High-intensity interval training is preferred in this situation, as it can help you slim down in no time at all.